Basic justice requires that all people have enough to eat, and basic dignity demands that people be allowed to decide for themselves what is enough.

Arguments that people ought to be deprived of food, without their totally free consent, for any reasons–medical, economic, or moral–offend human dignity. On the medical count, it should be obvious that prolonged starvation is not a route to health. Nor may the ideal of health interfere with a person’s basic right to control her own or his own body.

Today’s markets are filled with foods that are not food. Produce and processed foods are loaded with antibiotics, preservatives, dyes, flavorings, etc. which mask the basic lack of flavor resulting from inferior nutritional value, while increasing their profitability to the manufacturer. A whole category of foods are sold whose expressed purpose is not to nourish–synthetic low-calorie foods and food substitutes. These are sold on the promise that one can eat all one wants of them and not look as if one is eating all one wants!

The Fat Underground opposes this phony asceticism. We call for an attitude toward food and eating that is honest, indulgent and compassionate.

Published by the FAT UNDERGROUND [Redacted]

Copyright  1974 by the FAT UNDERGROUND 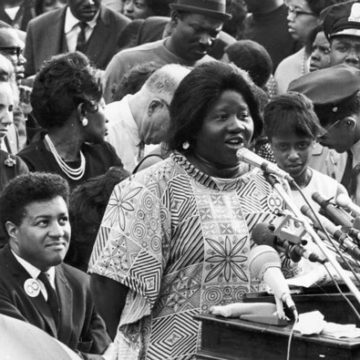 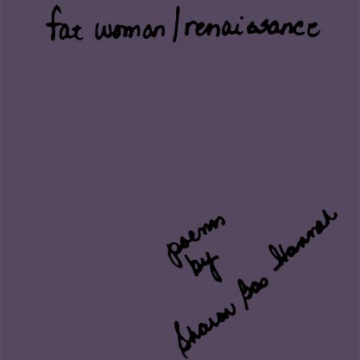